An hommage to Juliana Szendrei

Tomorrow, in Budapest, researchers and teachers from Hungary and abroad will meet to pay hommage to Juliana Szendrei who passed away early January this year. I could not join the conference, so it is with this short post that I will participate and share this moment in memory of Juliana. 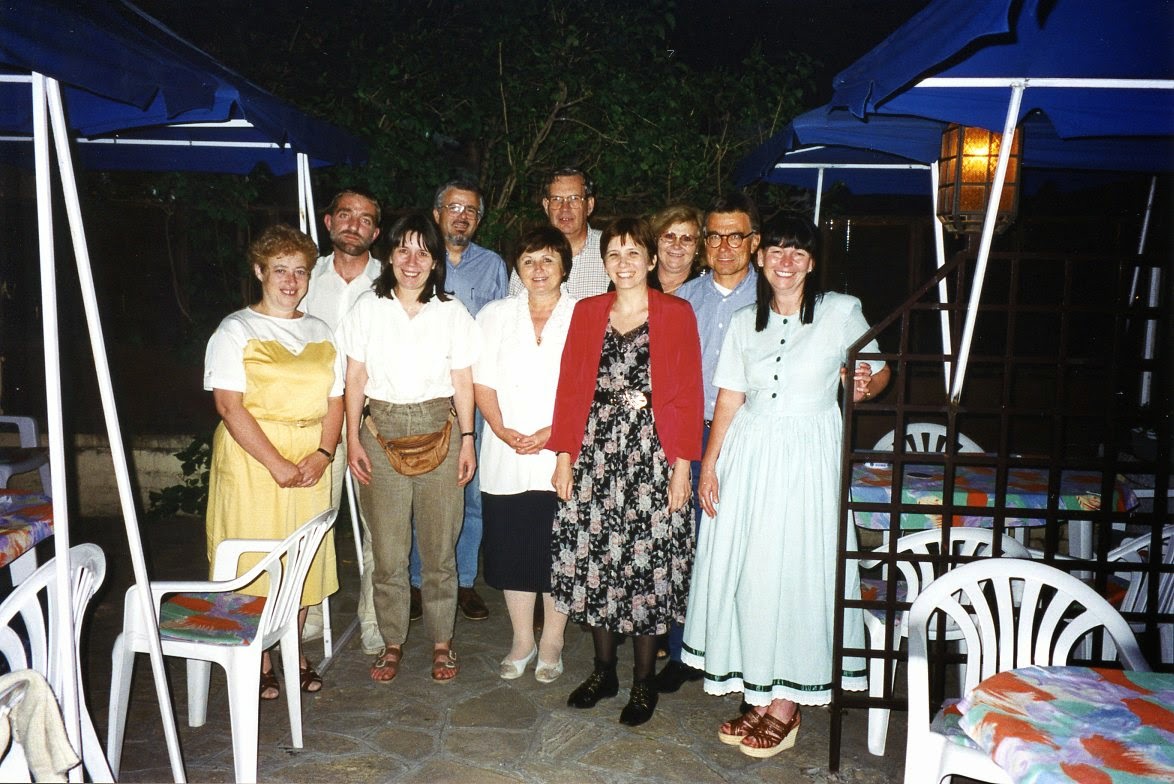 Beyond conferences and readings, I came to know Juliana Szendrei from a collaboration within the framework of a Tempus project, thanks to the complicity of Paolo Boero who introduced me. I remember our first meeting in Budapest in the mid-90s. It was in the beginning of the winter, the weather was cold and cloudy, the material conditions a bit limited and the use of the technology somewhat uncertain. But Juliana was there. She was so enthusiastic and eager to facilitate everything that very soon I forgot all these difficulties and enjoyed contributing to her project to enhance teacher training and mathematics learning.

As a research leader in mathematics education, Juliana Szendrei was committed to the international movement to improve the research area and to set firm theoretical foundations, including on a topic which I am specially interested in, the learning of mathematical proof. Actually, she was not only a researcher in mathematics education but also a good mathematician, this shades a very special light on her work. In particular, she was aware of the evolution of her own understanding of what a proof is. She shared this view during one of our working sessions. It has then been published in a book on proof edited by Paolo (see below). She views this evolution as a series of steps, from step 1 to a step 7... at step 1, as a "conformist learner", she saw mathematical proof as a "ceremony" the rules of which she was quite able to follow. The rewards of the teacher led her to step 2: the feeling of being part of a community, something like a community of mathematicians. But, Juliana was concerned by the fact that this could result in a split between this community and the rest of the world. So, she found herself better when teaching probability and coming to the belief that "mathematics is about the theory, not about the real coin". I will not describe here all the steps she told she went through, but notice that her understanding of mathematical proof as a mathematics educator was rooted in this awareness of the role of mathematics as a modelling tool, and the role of proof in making this tool so robust and efficient. This understanding that the meaning of a theory rests in the dialectical relationship between the theory and the concrete world is also a mark of her view on research in mathematics education. 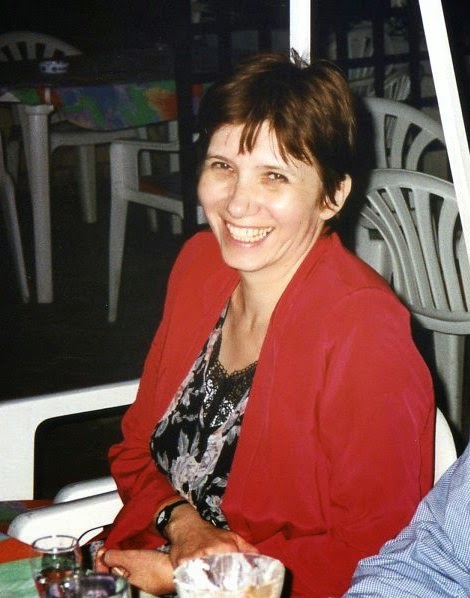 Juliana Szendrei primary objective was the concrete enhancement of mathematics teaching and learning in schools as they were, with the curricula as they were at that time. This pragmatic view of her responsibility as a researcher guided her action. Sure she would smile if I took Tomas Varga words to sum up the lesson I learned from her: teaching and learning problems "cannot be settled without further research and deeper insight into the learning process. But we cannot wait until they are".

For the English reader

For English speaking readers, follow [this link].
For posts on Technology Enhanced Learning research follow [this one].

The cK¢ project intends (1) to propose a way to "model" the learner, (2) to bridge research in mathematics education and in Technology Enhanced Learning. An introductory paper is available [here]. cK¢ posts are [there]

International Newsletter on
the Teaching and Learning
of Mathematical Proof